INGAME NAME: Guard_Minstrel_Bubbles (or Mr. Bubbles)
AGE: 16
COUNTRY: West Coast of United States
TIMEZONE: PST
ARE YOU INTERESTED IN JOINING OUR CLAN BATTLES?: Yes, although with my time zone I know it will be hard for me to jump in. I would like to lend a hand or two
HOW DID HEAR ABOUT US?:
You see there was this man named Bulldog, Who went by another name of Hardsteppa. And he was like "Bubbbllessss...join ussss". Normally I would give them the no, guards get laid, but Bulldog seemed like a nice guy and i thought about it for a while. After hitting up a few duels on the nditions and messing around with Bulldog on cRPG. I decided "Eh, why not?"

So here I am


TELL MORE ABOUT YOURSELF:
I am one of the drum captians in my high school's (or secondary school is what you guys call it?) Marching band. I'm currently a junior and am interested in getting a degree in either music (which i'll try and go to the UK for college) or computer gaming programming (which will put me home, Germany, or possibly japan if I decide that i have too much fun with gaming..which is generally the case).

I have sort of a sister who isn't related to me by blood or law, but she lives about 300+ miles from me and I do talk to her alot when I can, but other than that i'm an only child.

You won't see me, but when you do...you'll have never saw it coming 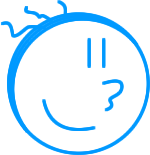 If there's anything else i can add to this, ask away

thanks for your APP. A kind and skilled entertainer

I´ve played and spoke with him alot. Has my full support

Great guy and always up for a laugh!

I know i'm new and all, and an aweful tker, but i'm sure that arrow in Ramses' foot will persuade him to give his support to Bubbles as well!

I support him! Good manual blocker and is very versatile on the battlefield, learns quickly and adapts to commanders with ease. Also a good commander/squad leader in my opinion when I asked him to lead a small group on cRPG!

What clan can be complete without Mr. Bubbles? 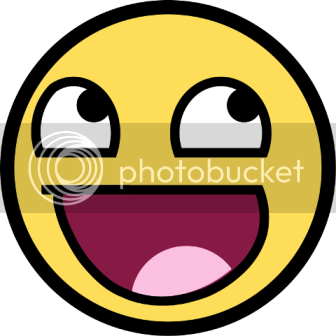 You won't see me, but when you do...you'll have never saw it coming